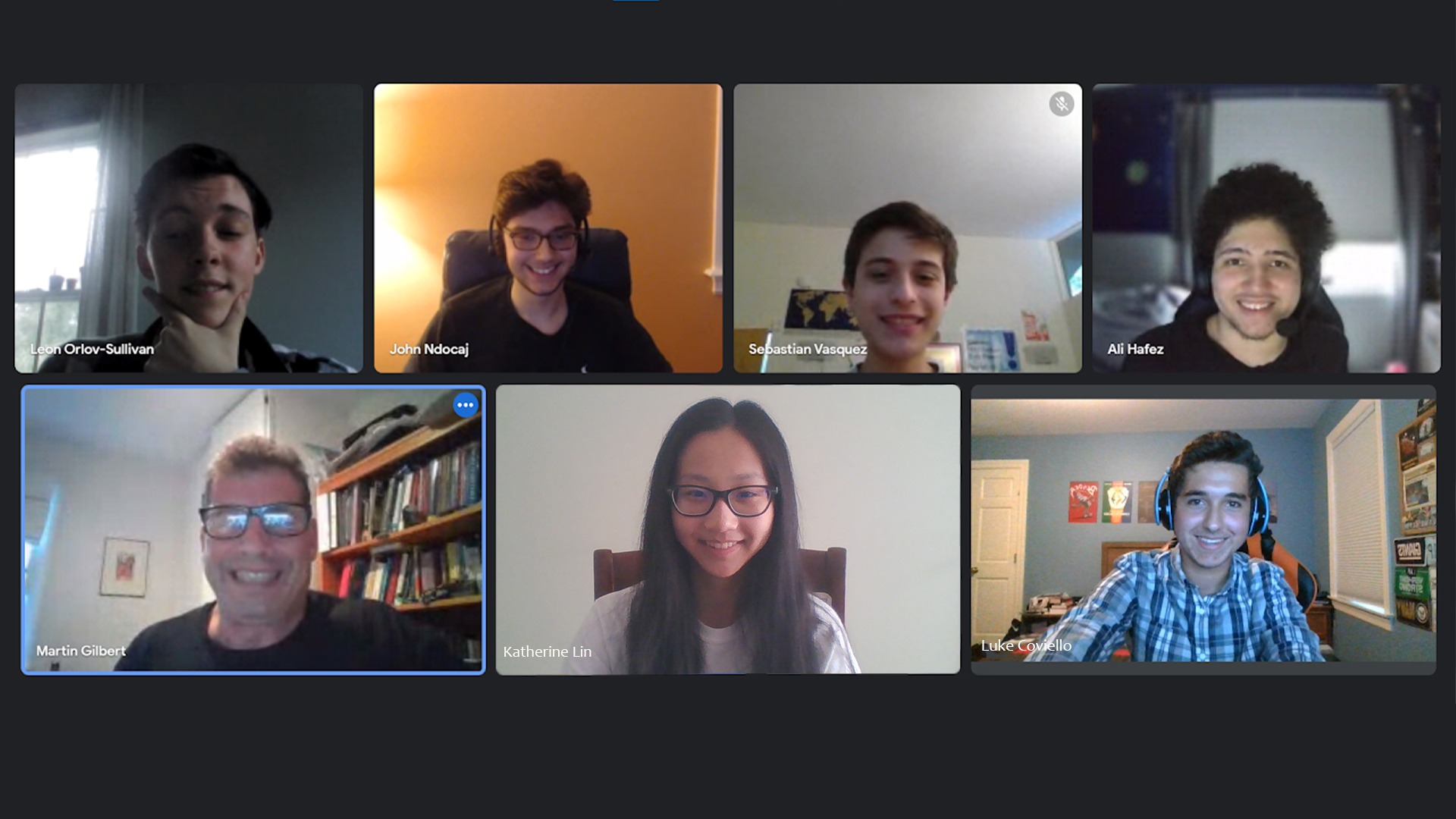 Congratulations to the Byram Hills Academic Team for winning the National Academic Championship.  The Bobcats beat the Tartan High School team out of Oakdale, Minnesota, in the finals, which took place on June 13, 2021.  The championship came down to the final question and was one of the closest margins for victory in the competition’s history.

The Byram Hills Academic Team’s record this year was 49-2.  The team won its first national championship in 2006.  The students who make up the Byram Hills team have diverse strengths and worked together during these challenging times to win the national championship.  “The pandemic led to a change in the rules where collaboration in a virtual setting replaced buzzers and the importance of speed in answering questions,” said Mr. Martin Gilbert, Academic Team Coach and Byram Hills Social Studies Teacher.  “I’m incredibly proud and grateful to my colleagues who have inspired the interests and passions of these fantastic young people.”

The National Academic Tournament is a quiz bowl/Jeopardy-style competition sponsored by Questions Unlimited that brings together the top high school teams in the United States to collaborate and answer questions.  These questions cover various topics such as geography, math, history, literature, music, science, and art.