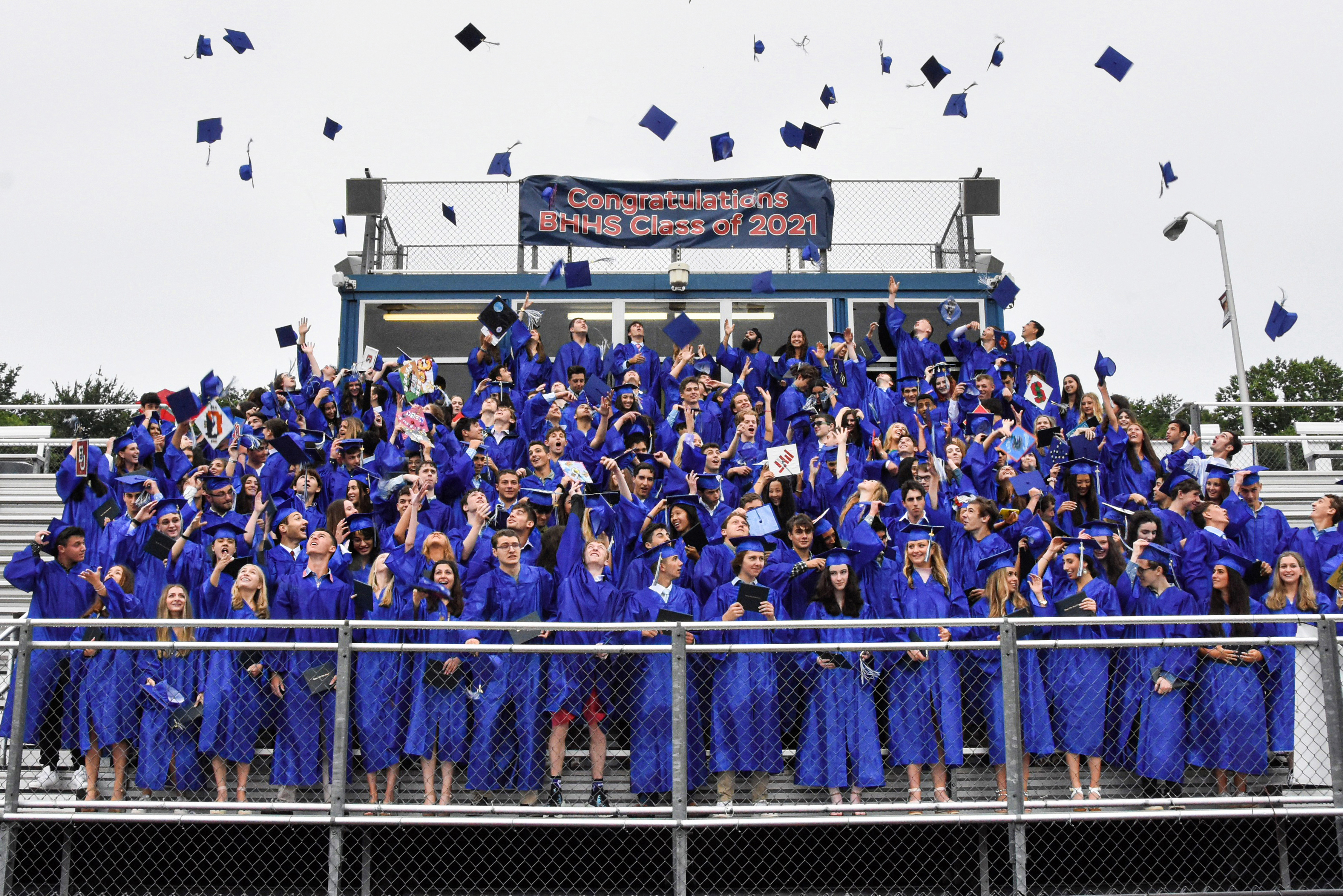 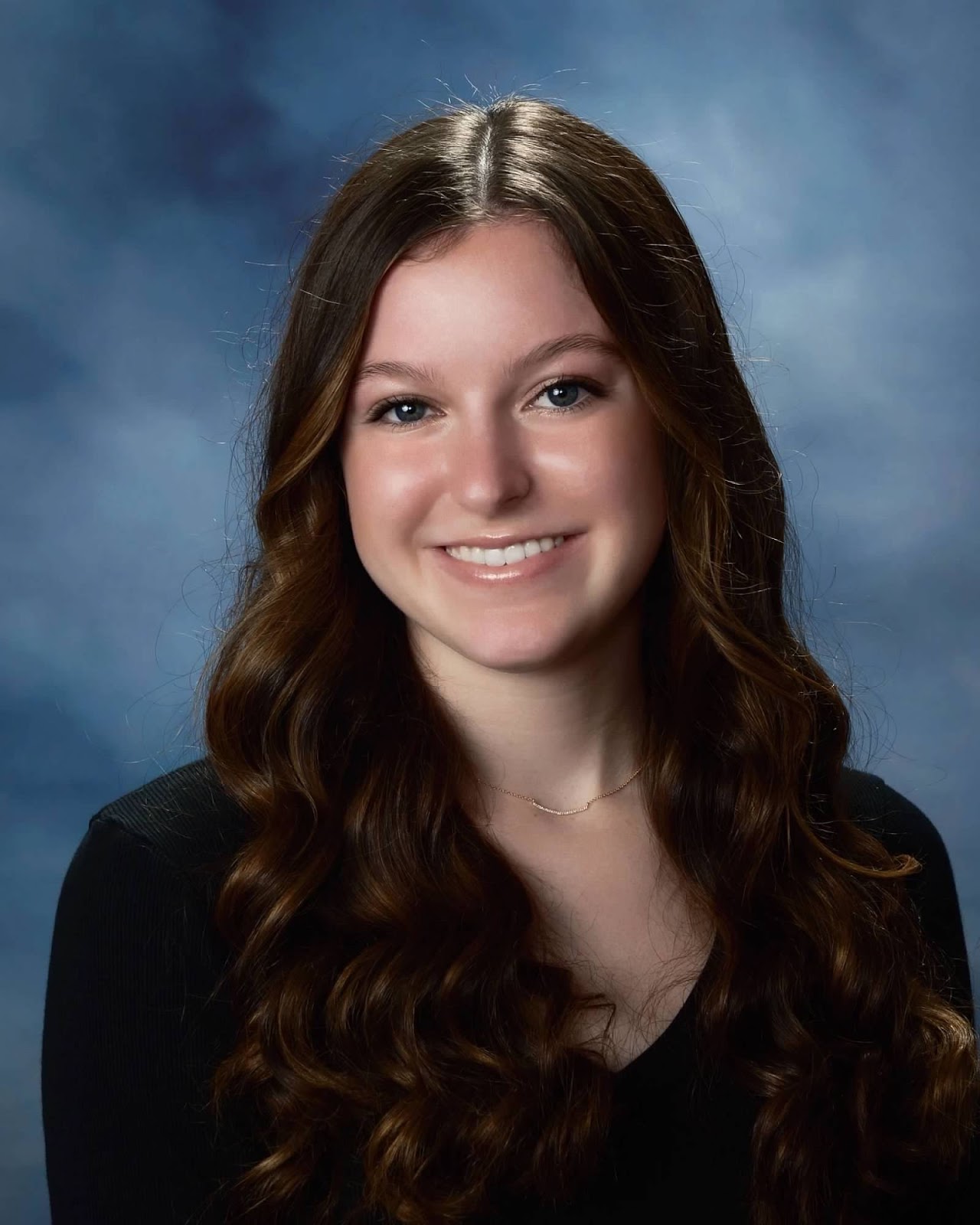 “I am so excited for Olivia and Mia on earning this recognition.  They have both been so committed to their academics throughout their time with us,” said Mr. Walsh. “These distinctions mean even more considering everything they had to navigate over the last year and a half.  What stands out to me about each of them is their work ethic, dedication to learning, and respect from their classmates, faculty, and staff.”

Olivia Canter is an outstanding young woman whose accomplishments are exceptional. She has engaged in a demanding curriculum and is a three-season varsity athlete. She has attended 14 debate tournaments, an editor for the school newspaper, and an event coordinator for Youth Against Cancer.  Olivia will deliver her valedictorian speech at the BHHS Graduation Tribute on Monday, June 21st, at SUNY Purchase.  Part of her message to her classmates speaks to the notion of slowing down and living in the moment.  “It’s ok to be the last one out of the house,” she said. Olivia will be attending Duke University in the fall. 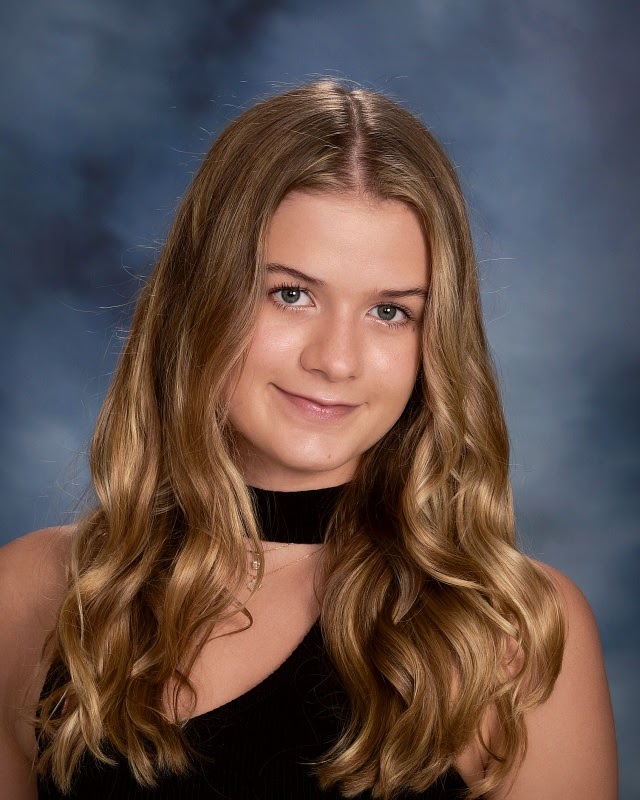 Academically, Mia Dittrich’s performance has been nothing short of remarkable.  Mia came to Byram Hills from overseas and immediately became part of the Byram Hills community. She has taken ten AP classes, two world languages and was an outstanding student in the Science Research Program.  In addition, Mia was the senior editor for the Oracle, Co-President of the Science Ambassadors Club, and a chemistry teaching assistant. Mia will be attending Stanford University in the fall and will also have the opportunity to address her classmates at the BHHS Graduation Tribute on Monday, June 21st, at SUNY Purchase.

Mr. Walsh concluded, “On behalf of the faculty and staff of Byram Hills High School, we wish Olivia and Mia continued success in the next steps of their academic careers.”