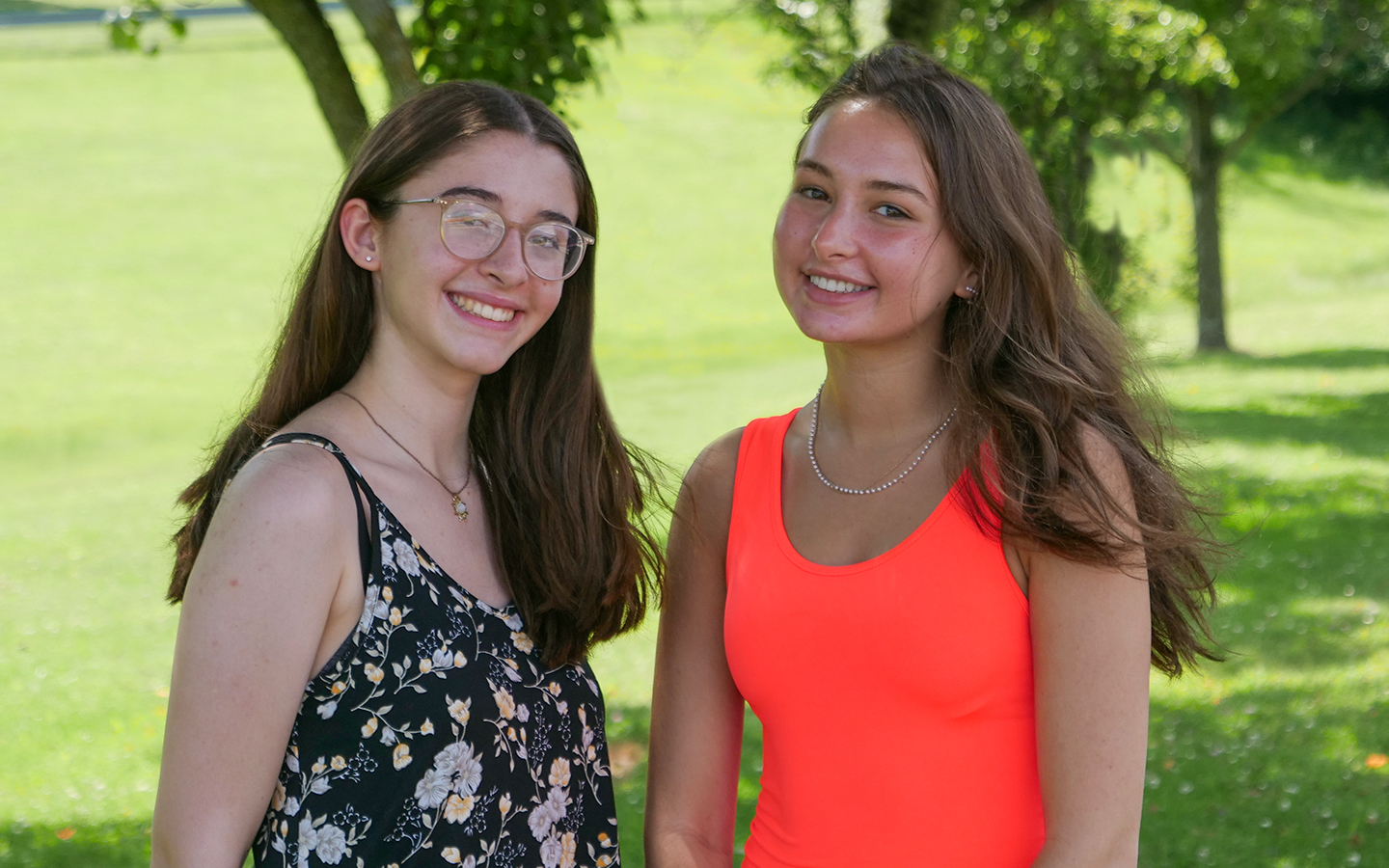 Byram Hills High School is pleased to announce the Class of 2022 valedictorian, Julia Lucchino, and the salutatorian, Nora Lowe.

Byram Hills High School is pleased to announce the Class of 2022 valedictorian, Julia Lucchino, and the salutatorian, Nora Lowe.

“Both of these young women have been exemplary students who have shown a strong commitment to academic excellence during their time at Byram Hills,” Principal Christopher Walsh said. “They are well respected by the faculty, staff and their classmates. It is an incredible achievement, especially given the challenges over the past two years. I, along with the faculty and staff, am so proud of them for their hard work and dedication to their academics.”

Julia will attend Vanderbilt University and plans to major in mathematics. 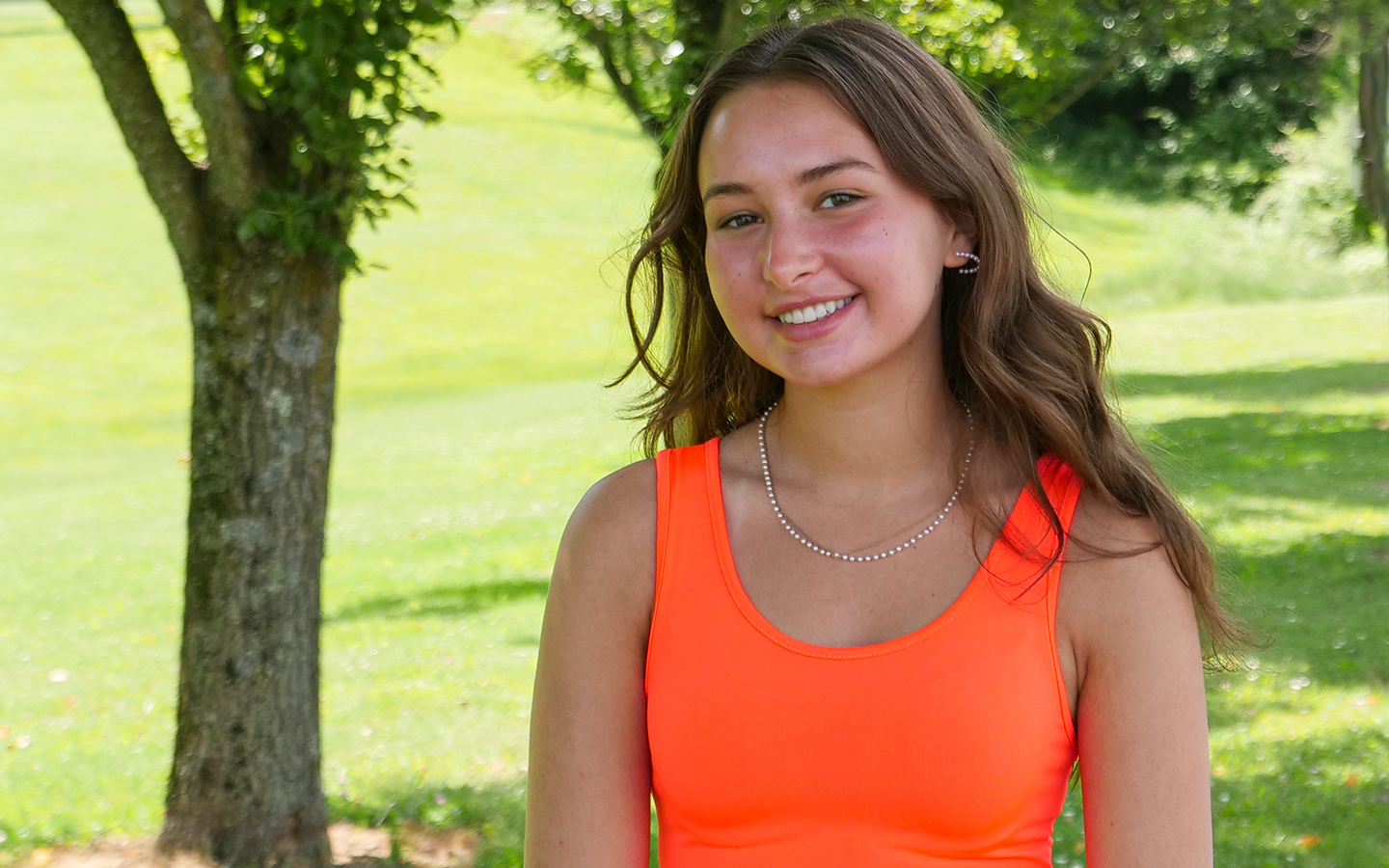 “I feel really honored to be recognized among such an incredibly talented student body,” Julia said. “It’s really nice to be validated after having worked so hard these past four years and finally being named valedictorian.”

Julia was a co-leader of the Science Ambassadors Club, the senior speaker at this year’s Science Research Symposium and a member of the Girls Varsity Tennis Team, which captured the 2021 New York State team championship in the fall.

As a senior, she won the Senior English Award, the Ken Hamilton Memorial Award and
the World Language Award for general excellence in French. As a junior, she won the Harvard Prize Book Award and an award for outstanding achievement in math.

Julia said Byram Hills has prepared her well for life after high school.

“Byram Hills did a really good job, especially in terms of academics,” she said. “I’ve become a much better thinker and I’m able to analyze things and make my own opinions, which I think is a really important thing as I go out into the world, especially in college.”

An important lesson she learned in high school: “I think that it’s OK to fail.”

“Sometimes you need to get the answer wrong to learn and grow and become a better person as a whole,” she said.

Nora plans to continue her studies at Amherst College. 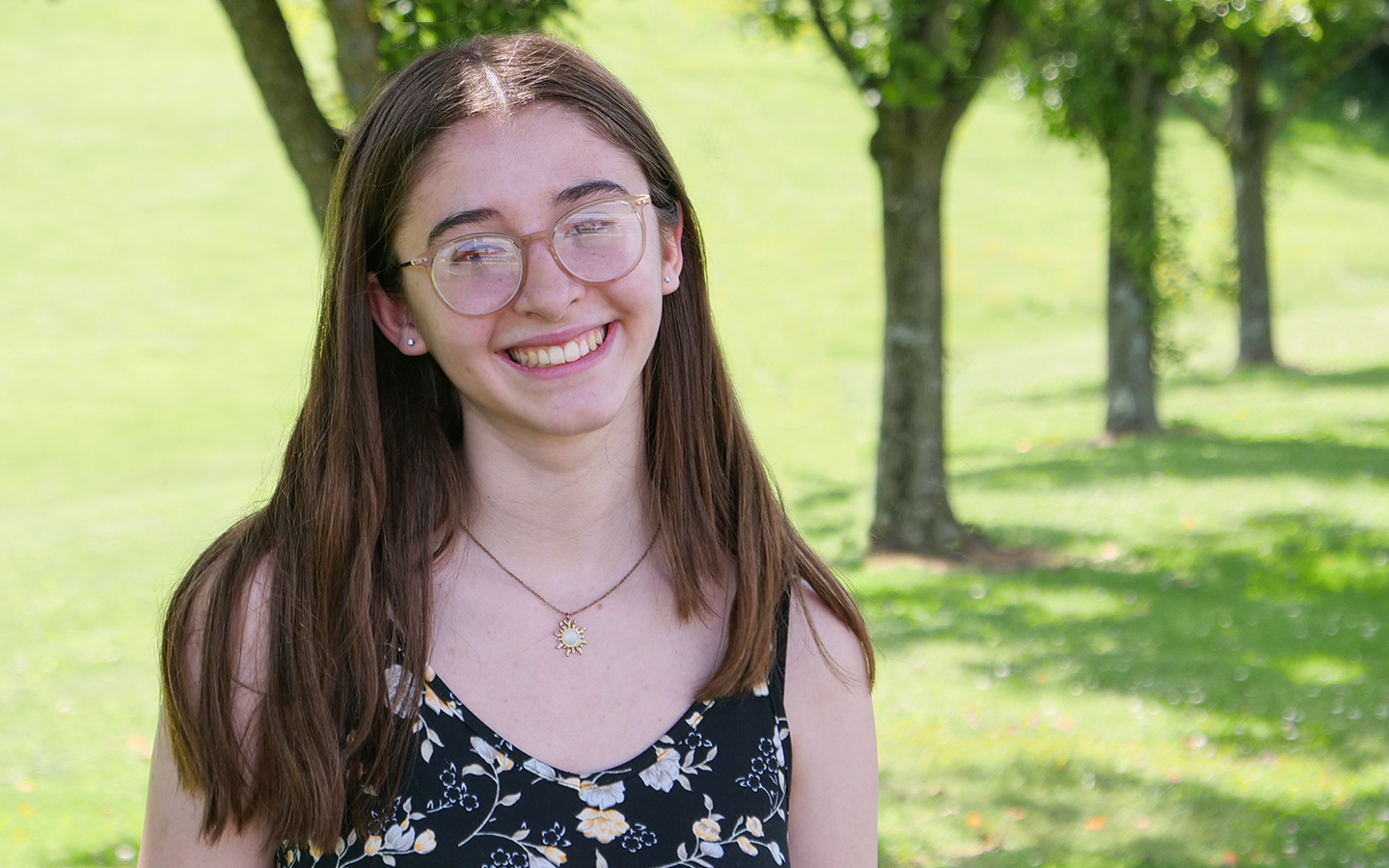 On being named salutatorian, she said: “I feel extremely honored, and also really grateful to be graduating with such an amazing senior class. I think it is validating because both Julia and I have worked extremely hard, just like everybody else has this year, and to have this recognition makes it all worth it.”

Nora was the editor-in-chief of the yearbook, co-editor-in-chief of the school newspaper, president of the One World Club, a member of the Sustainability Club who handled public relations, a member of the Science Ambassadors Club and she studied in the Science Research Program. A tuba player, she participated in New York State School Music Association Area All-State band and orchestra festivals and participated in NYSSMA adjudications.

Outside of school, she volunteered at the Westmoreland Sanctuary in Mount Kisco on the Conservation Corps.

Nora said she has learned how to use her knowledge beyond high school.

“At Byram Hills, they put a huge emphasis on shaping students not only to succeed in the classroom, but also to take those skills, apply them to the real world and use what we’ve learned to make a tangible difference.”

Both the valedictorian and salutatorian will speak at the Byram Hills High School Commencement. Congratulations! 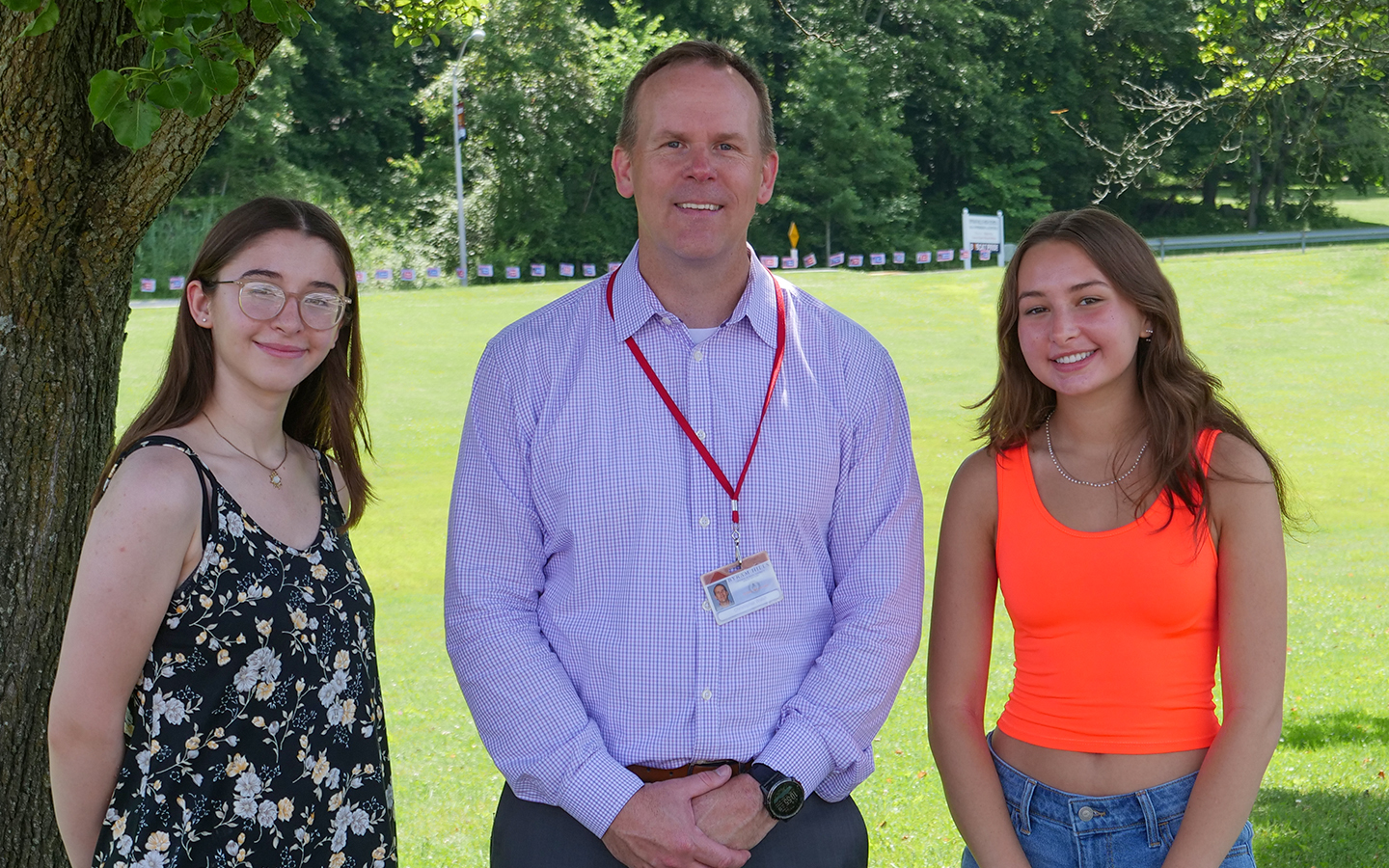