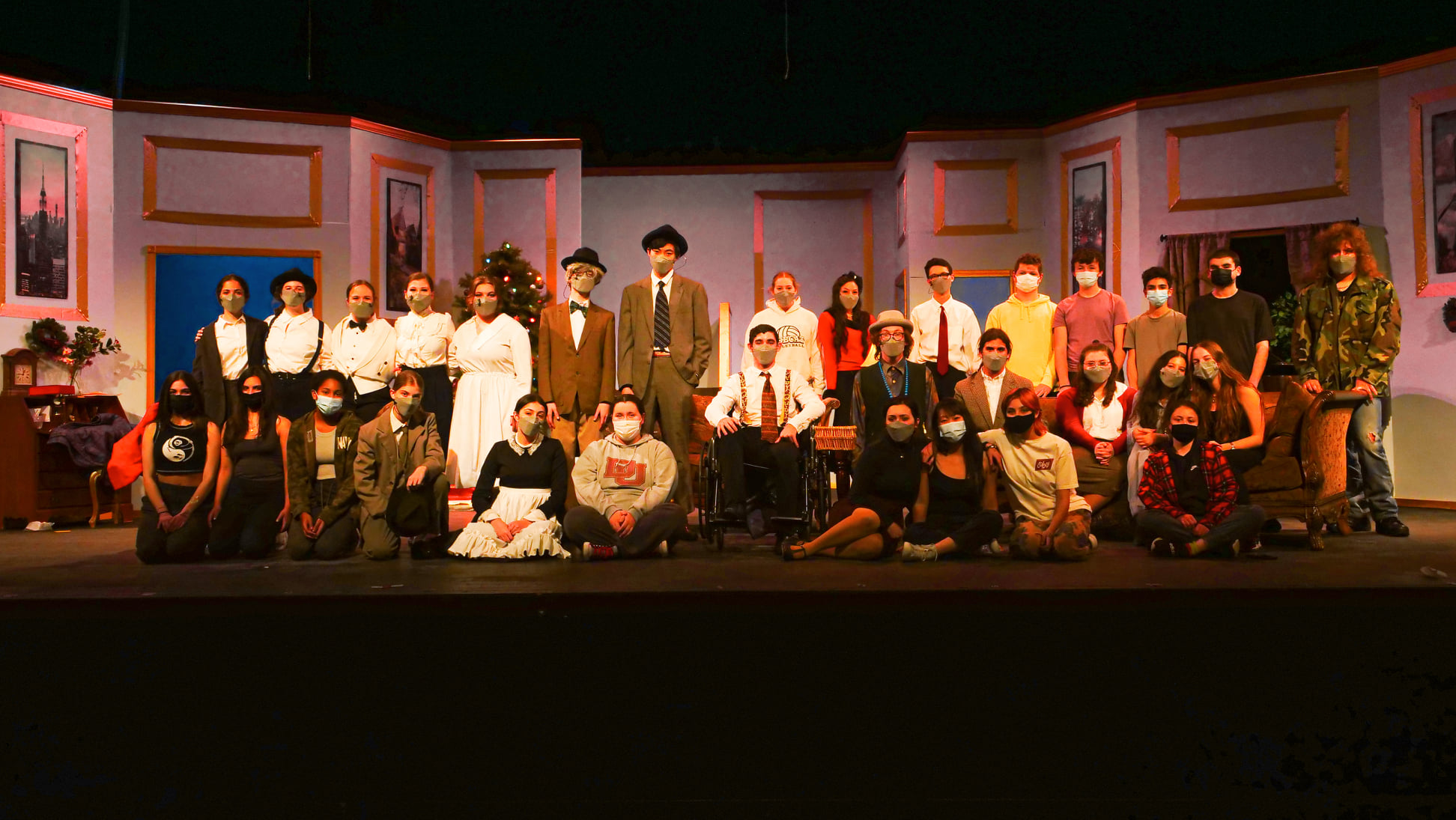 For the audience members who came to the Byram Hills High School theater, “The Man Who Came to Dinner” delivered a delicious night of fun. 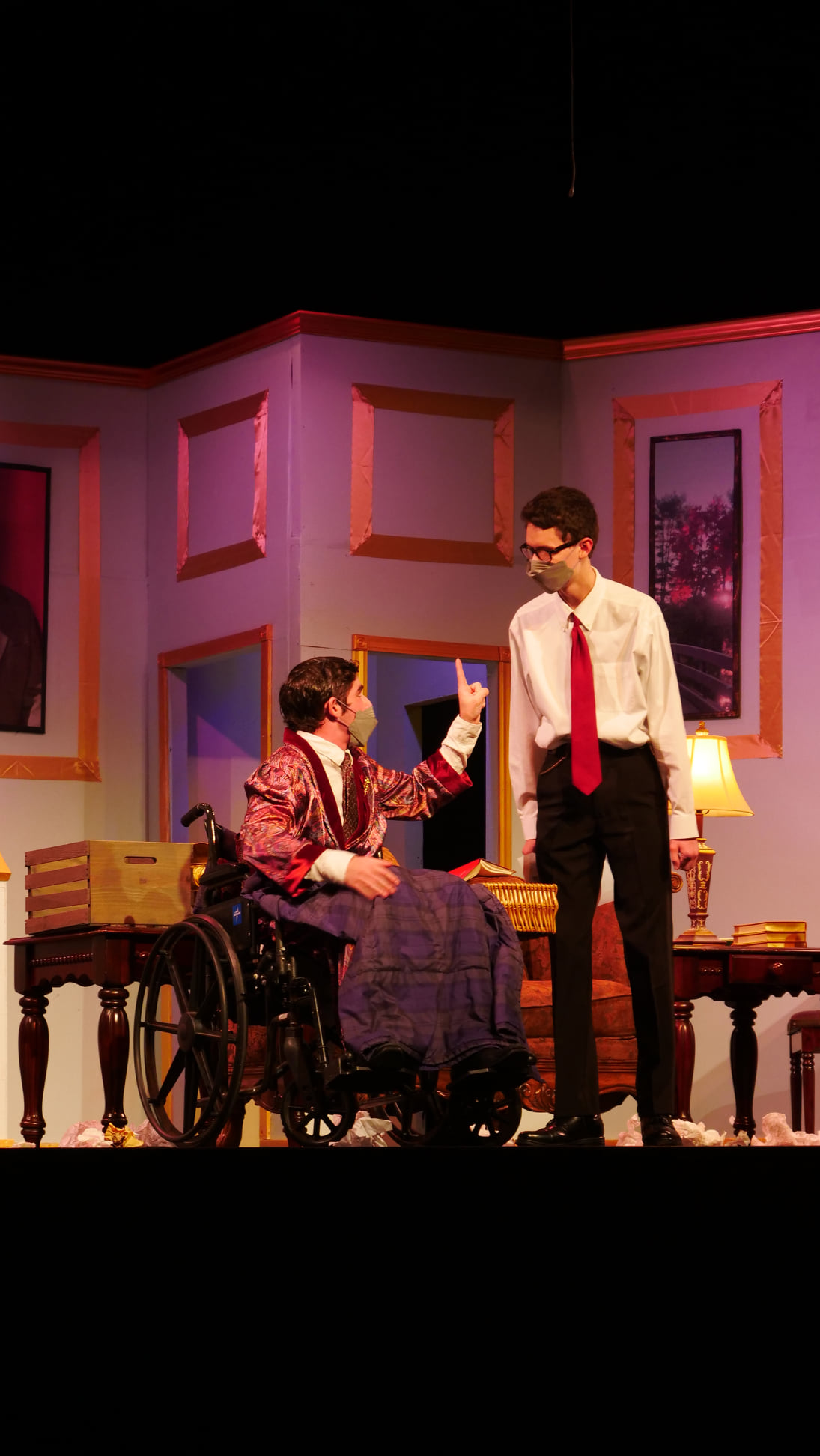 For the audience members who came to the Byram Hills High School theater, “The Man Who Came to Dinner” delivered a delicious night of fun.

The theater program, known as The Varley Players, performed the comedy from the late 1930s on Nov. 30 and Dec. 1. The show tells the story of a New York radio personality who slips on the ice outside the home of a wealthy Ohio family and becomes a ridiculously demanding guest as he recovers in their home.

The show was well received, drawing lots of laughs.

“The students were fantastic,” said Kyle Banks, a vocal music teacher at the high school who was making his directorial debut. “They have so much to be proud of. I was really impressed from top to bottom, from the principal roles to backstage and the tech crew.”

Mr. Banks chose the comedy to spread good cheer, and said the students had a great time.

“We’ve all been through a lot in the last close to two years and I think we could all use a little joy and happiness and a good laugh,” he said. “The students were so happy to be back on stage. It’s a privilege to perform in any year and the fact we’re able to do it now means that much more.”

Senior Jacob Levy, who portrayed the man who came to dinner, enjoyed the experience. 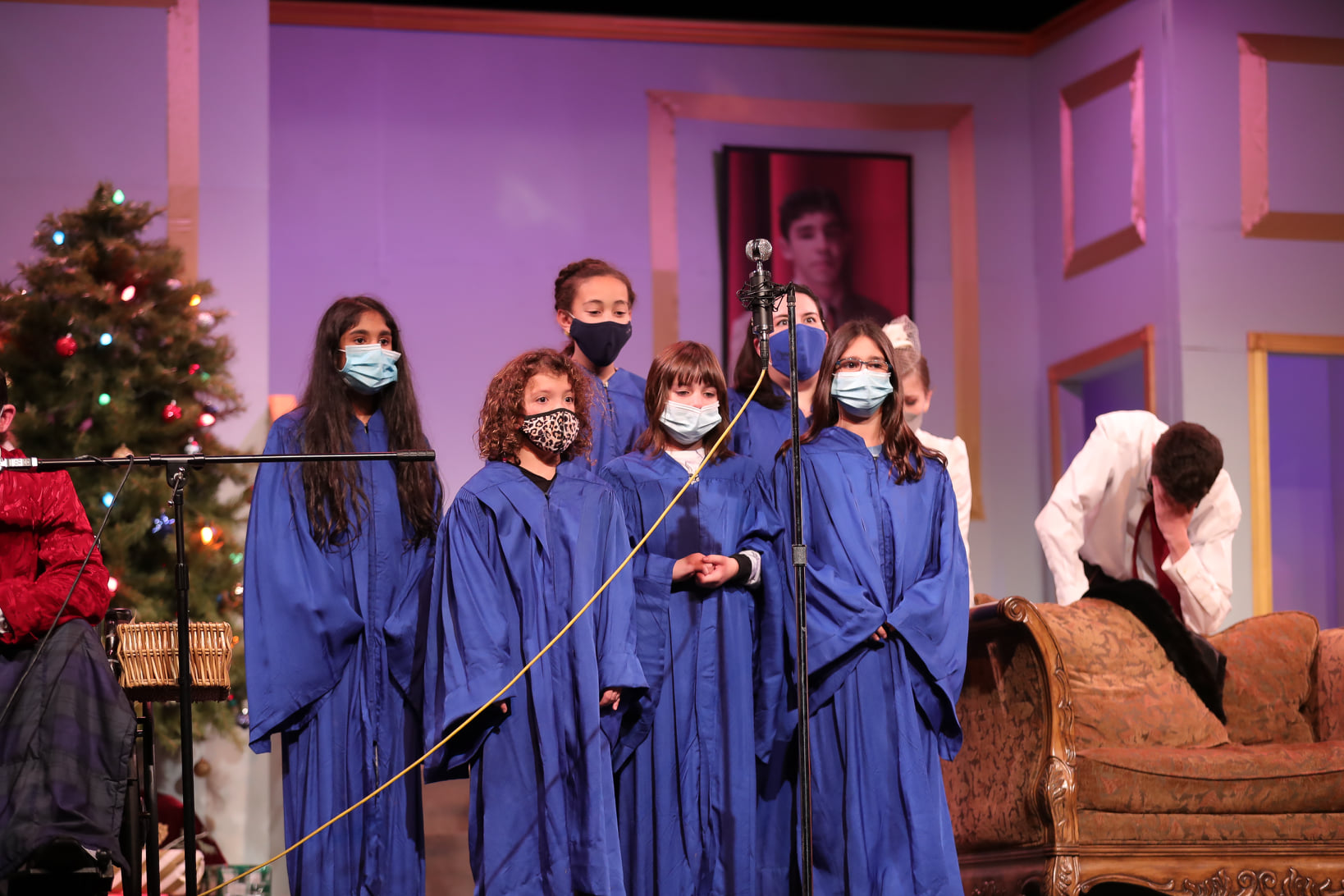 “I had a great time playing Sheridan Whiteside in this production of ‘The Man Who Came to Dinner,’” he said. “The cast really came together and put on a wonderful performance, one that I will greatly miss and cherish.”

Director of Fine Arts Pete Pauliks noted that The Varley Players group provides a wide range of experiences for students.

“Whether they are working with lighting or sound, set construction and painting, stage management, running crew, or performing on stage, there is a place for everyone,” he said.   “Congratulations to the cast, crew and production staff for putting it all together and staging an outstanding production.”

Mr. Banks said that as the director, he got to know the show inside and out. “And the students were still able to make me laugh and surprise me until the very last curtain,” he said. “Everybody did a phenomenal job.”