Byram Hills High School is pleased to announce the top-ranked students from the Class of 2019: Alan Chang is this year’s valedictorian and Emma Lucchino is the salutatorian.

The students, who have the highest weighted grade point averages, will be recognized at this year’s commencement on June 18.

“Congratulations to Alan and Emma on earning valedictorian and salutatorian honors,” Principal Christopher Walsh said. “It is an incredible achievement and the faculty and staff are very proud of their hard work and dedication during their four years with us. These achievements have earned them the honor of addressing their classmates at Byram Hills High School's 51st Commencement Ceremony. They join a distinguished list of valedictorians and salutatorians who have come before them.”

Alan, 18, is headed to the University of Pennsylvania, where he will study in the Vagelos Life Sciences & Management program in pursuit of a dual degree in science and business. During his four years at Byram Hills, Alan, a STEAM-focused student, was deeply involved in school life while earning wide national recognition for his academic achievements.

As a junior, Alan won the Harvard Prize Book and the Columbia University Book awards. This year, he won the Byram Hills mathematics award for outstanding senior.

Becoming the valedictorian felt like a reward for all of his years of hard work, and a validation of the effort he put into his studies.

“It’s humbling, but yet it’s something I’m very proud of,” Alan said. “I was happy and proud that all of the long nights and hours of studying was worth it at the end.”

Alan said the key to his academic success at Byram Hills was a combination of determination and a strong work ethic, while always trying to work to his full potential and stay on top of his studies. “It’s setting a goal for myself and holding myself to the goal that I set, even when it seemed intimidating and hard,” he said. “My central mantra was, be the best me I can be, and to not do less than what I think I’m capable of.”

He said Byram Hills has prepared him well for life after high school, especially by teaching him skills that are not traditionally covered in the classroom. As a science research student, he learned to send professional emails and present his research in public.

“The teachers here are phenomenal,” he said. “They are excellent at explaining complicated concepts and they’re always open to helping me, whether it’s at lunch, before school or after school. In addition to academics, they give worldly and life advice. They provide support outside of the class and they’ve taught me a lot of real world skills. Byram Hills has done a great job in implicitly preparing a proper work ethic and a proper college mindset.”

Alan urged students coming up behind him at Byram Hills to go after what they want, but also to remember the other things in life, like extracurricular activities and friends, that matter.

“Do the things that you like and set your goals and hold yourself to those goals and you’ll be surprised at what you can achieve,” he said. “Challenge yourself, but keep in mind everything else that is important.”

The most important lesson he learned in high school is to be open-minded when it comes to finding solutions to problems or obstacles, and to always keep pushing forward, even after a setback.

“It’s the importance of moving on and learning from mistakes and to keep going and not to be held down by any problems you’re dealing with because that only wastes time and takes away from your future endeavors,” he said.

Emma, 17, plans to attend Vanderbilt University in the fall, and is leaning toward a major in a STEAM field.

As a junior, she won the University of Pennsylvania Book award, and this year, she won an award for outstanding senior English students at Byram Hills and the award for general excellence in French. She was co-president of the Second Grade Club, a member of the Autism Speaks Club and a volunteer at the Mount Kisco Child Care Center. She played field hockey at Byram Hills for all four years, and was also a chemistry teaching assistant senior year.

Emma was excited to learn she had been named salutatorian.

“I feel like it’s rewarding after working really hard for the past four years of high school to have this honor,” she said. “It represents everything I’ve been through. I don’t think that every class I took in high school was easy, that every grade I got, that I earned it easily. There were definitely times when I was frustrated, so it reminds me of how I persevered through that and still was able to earn this honor.”

She credited being organized and having good time management skills with helping her succeed. “It’s one thing to be able to perform well on a test,” she said, “but you always have to be thinking ahead and you have to plan your time well.”

Emma urged younger students to never give up as they move through high school.

“Keep trying because there are definitely times when the work will get hard or it will be frustrating, especially now with finals and APs, but if you keep trying and push through, it will be rewarding at the end,” she said.

Emma summed up the most important thing she learned at Byram Hills this way: “Instead of just learning facts in high school, I learned how to think.”

“You learn to analyze information and interpret it for yourself,” Emma said. “Learning one fact will only apply to that one unit or class, but if you learn how to think, you can apply it to all subjects and life beyond.”

“I definitely have a really good foundation for what I’m going to learn in college.” 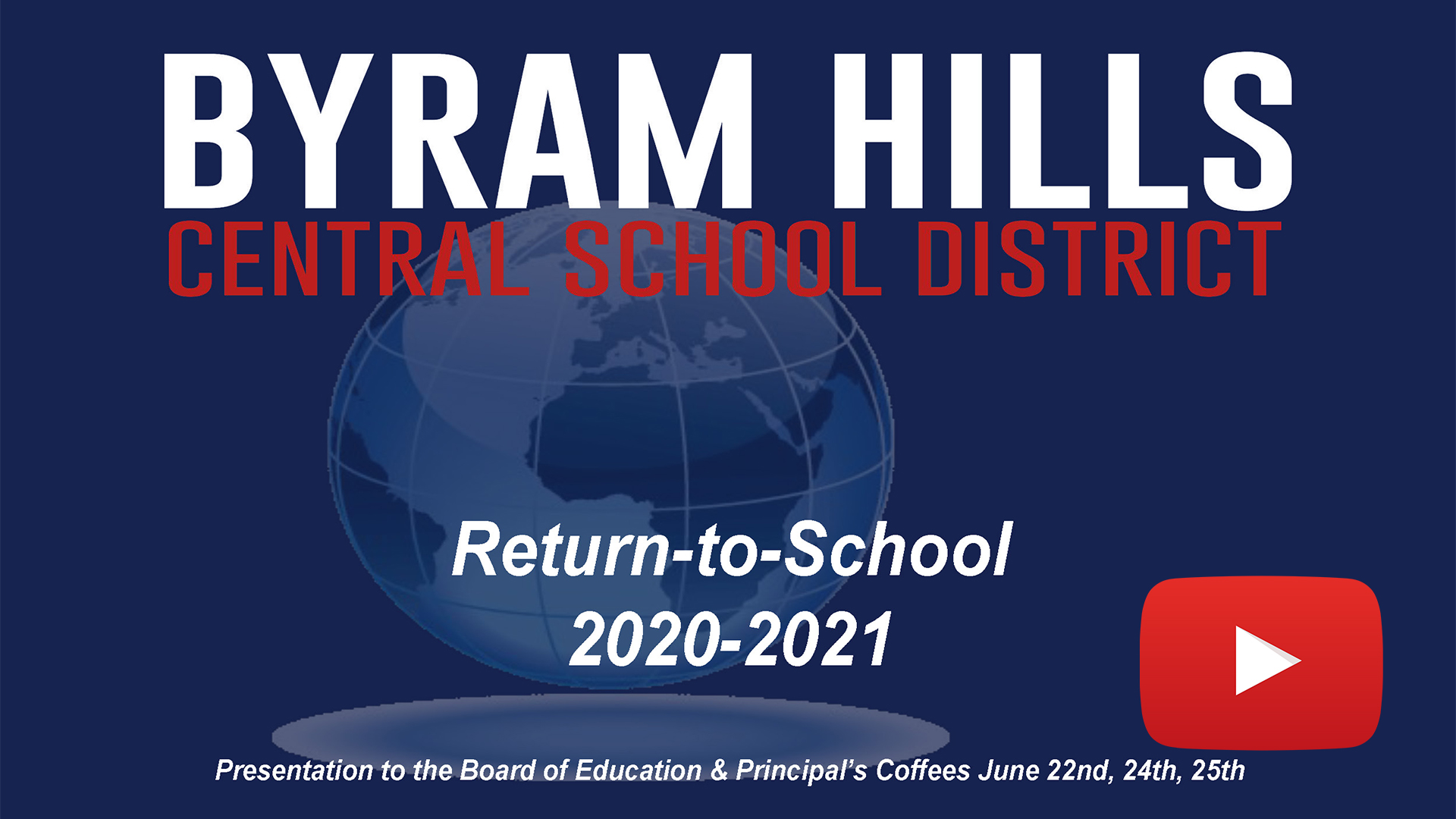