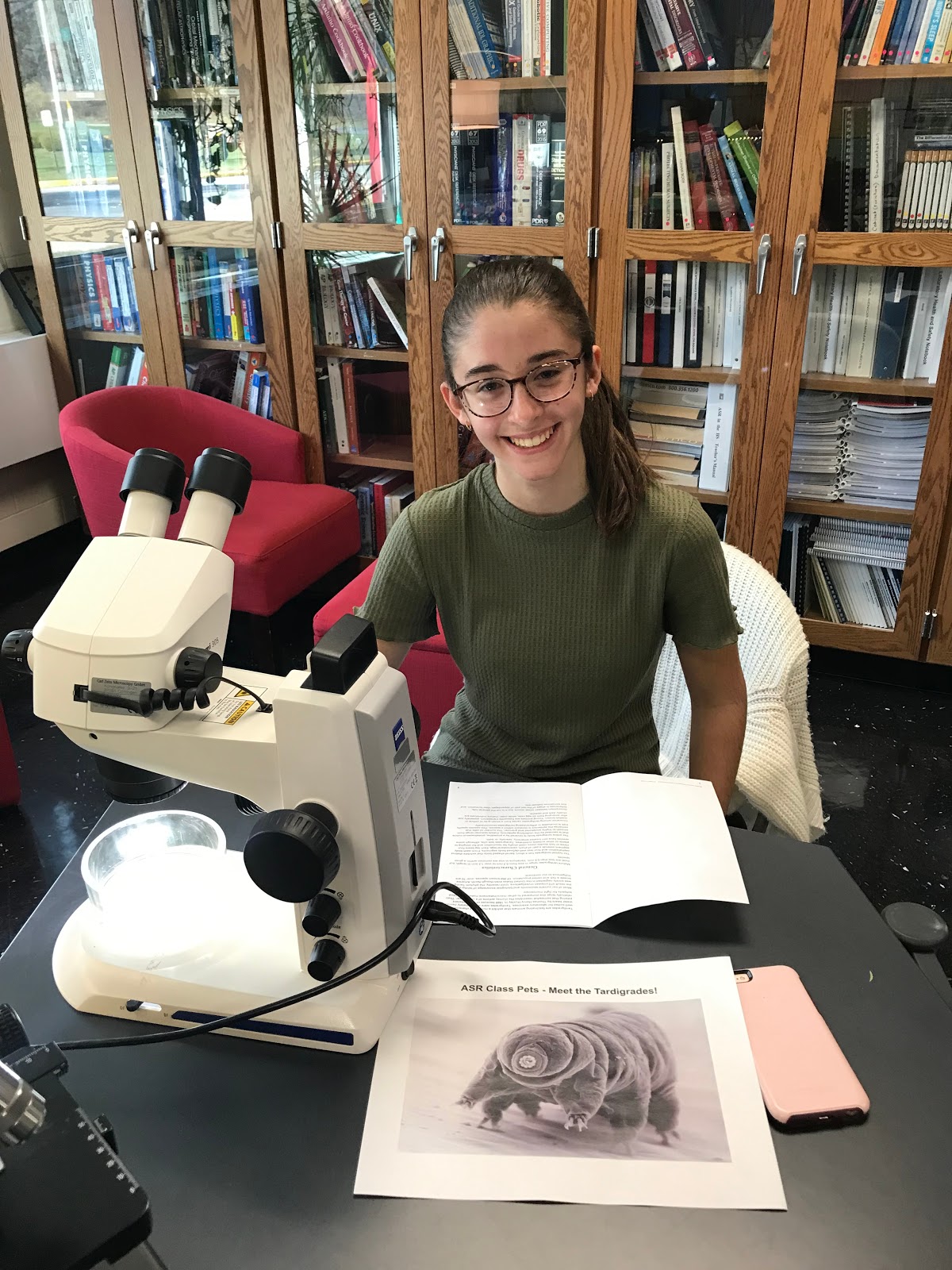 Nora Lowe, Byram Hills High School sophomore, has been selected as a national semifinalist for the Mars 2020 “Name the Rover” contest and is now eligible to enter into the next round of competition.

NASA's Mars 2020 rover is one step closer to having its own name after 155 students across the U.S. were chosen as semifinalists. Just one student will be selected to win the grand prize - the honor of naming the rover and an invitation to see the spacecraft launch in July 2020 from Cape Canaveral Air Force Station in Florida.

The currently unnamed rover is a robotic scientist weighing more than 2,300 pounds (1,000 kilograms). It will search for signs of past microbial life on Mars, characterize the planet's climate and geology, collect samples and pave the way for human exploration of the Red Planet.

"This rover is the first leg of a round-trip mission to Mars that will advance understanding in key science fields like astrobiology," said Lori Glaze, director of NASA's Planetary Science Division. "This contest is a cool way to engage the next generation and encourage careers in all STEM fields. The chosen name will help define this rover's unique personality among our fleet of Martian spacecraft."

Nora’s entry was selected as New York’s winner in the high school category. The suggested name, Ambition Tardigrada, and Nora’s essay can be viewed here.