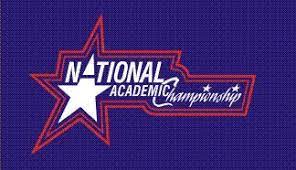 The Byram Hills Academic Team ended their season with a flourish! 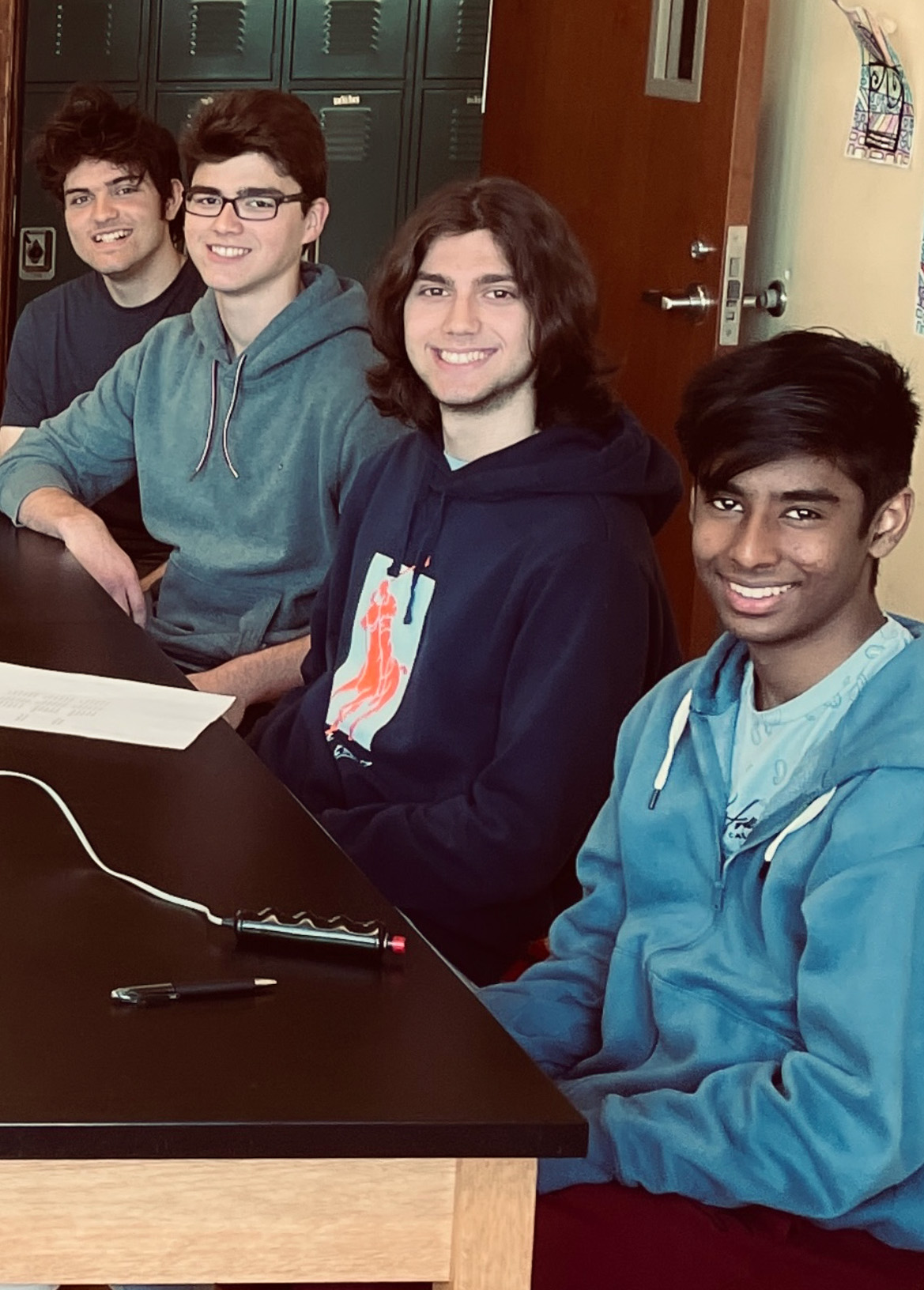 The Byram Hills Academic Team, coached by Martin Gilbert, ended their season with a flourish! The team entered the National Academic Championship, one of the largest quiz bowl tournaments in the country, and came out of the preliminary rounds with a 5-1 record and the 6th seed for the playoffs.

The single-elimination playoffs took place on June 11th. With victories over Greens Farms Academy (Westport, CT), Jesuit (New Orleans, LA), and Trinity (New Orleans, LA), the team advanced to the national semi-finals. In the semi-finals, Holton Arms (Bethesda, MD), the eventual National Champion, edged Byram Hills by a score of 380-315. Byram Hills finished in third place in the nation and came out with the fifth-highest scoring average out of 65 teams.