Mr. Walsh continued by sharing that the class of 2020 was special to him because they were incoming freshmen the year he started as Byram Hills High School principal.  The first time he met with them that year, he asked them to write down on index cards something special about themselves.  Mr. Walsh salvaged the inductees’ index cards and read their responses to the audience.  Along with their academic growth over the years, the cards demonstrated tremendous growth in the inductees’ character, personalities, and identities.
The faculty addresses were given by high school math teacher, Mr. Chris Lewick and Social Studies Chairperson, Ms. Jen Laden, who were inducted into the Cum Laude Society during last year’s ceremony.

Mr. Lewick delivered his address in the form of an audience participation song with an impactful message - Create your own opportunities, never set limits and enlist all the people you can in your life.

Ms. Laden offered the following advice, “My wish for the honorees is that you can experience learning opportunities that help you to develop empathy and that you never lose the desire to engage with others.” 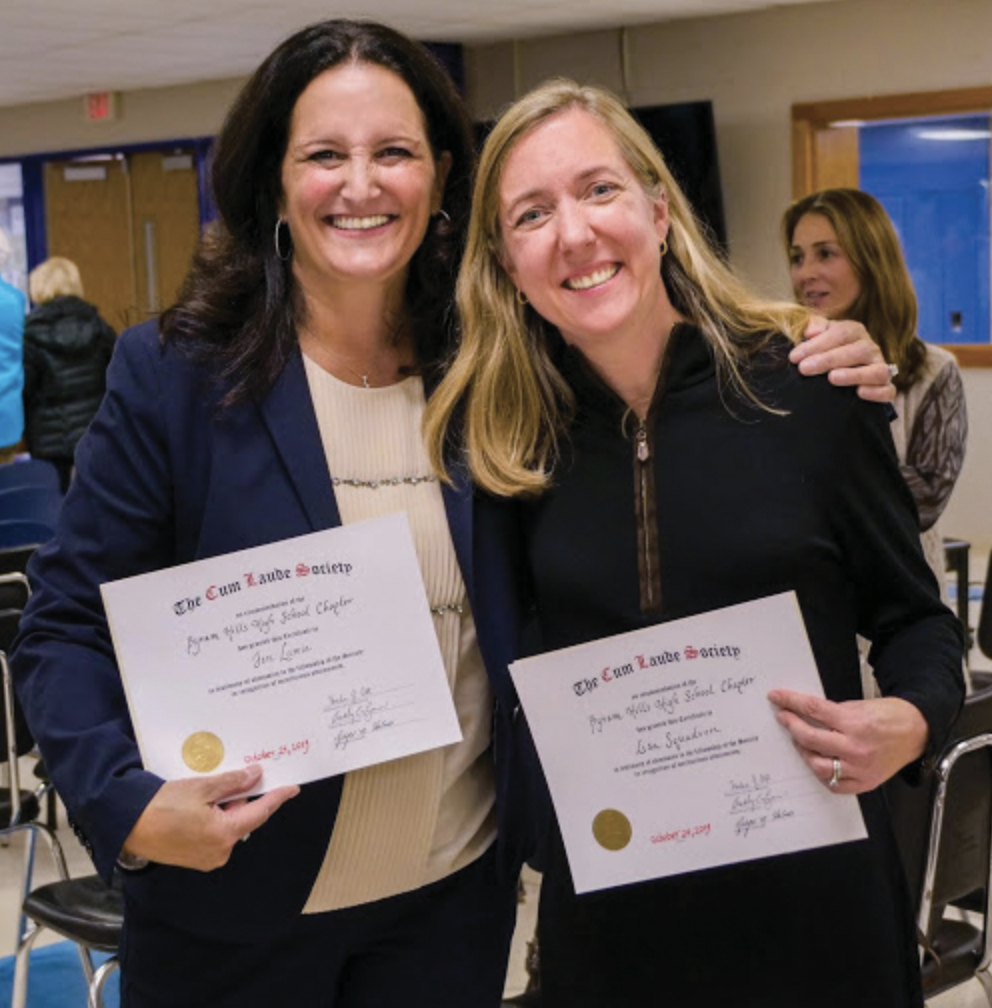 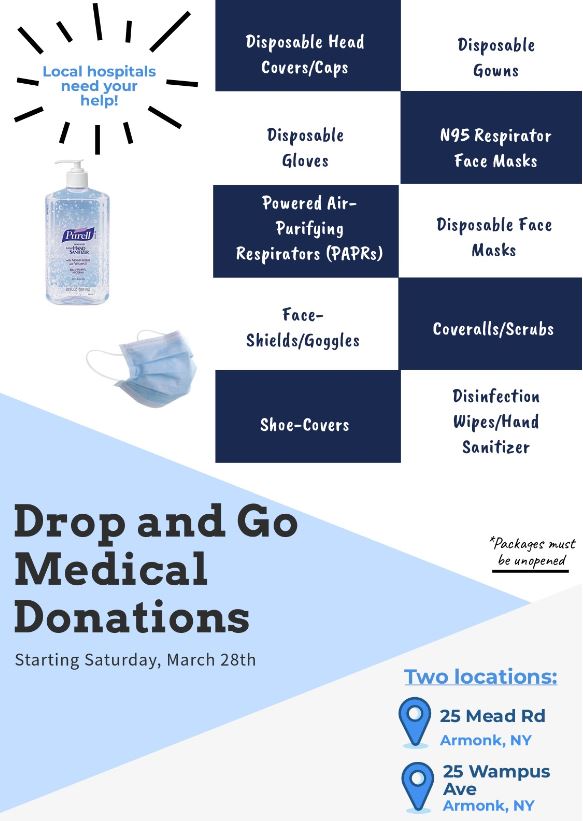 The Byram Hills Schools are closed until April 13th and utilizing e-learning opportunities. Please see all archived communications from Dr. Jen Lamia to the community via this LINK.

The Byram Hills School District and all other school districts in Westchester have been directed by Westchester County and New York State to provide childcare for children for healthcare workers and first responders (police, fire, EMS, and all public health workers) with no other childcare options.  During this time of great need in Westchester County, the Armonk Children’s Corner will provide child care at our Coman Hill School utilizing up to three classrooms and the cafeteria with the number of students per room restricted by the Executive Order. There will be a nurse on staff.

Pending the availability of resources and the number of requests received, this childcare will be available for children ages 5 through 12, each weekday from 8:00 AM to 6:00 PM.

Those who would like to participate must provide proof of employment (such as work ID) and fill out necessary medical and emergency information.