Armonk, New York -- Wearing colorful, cozy pajamas, more than 100 Wampus Elementary School students poured into the cafeteria after school during Spirit Week last week on Tuesday and sprawled out on blankets and backpacks and got reading.

The 120 third, fourth and fifth graders were participating in a Read-a-Thon to benefit the Leukemia & Lymphoma Society, a fundraiser organized by the Interact Club at Byram Hills High School. The effort raised $790.

“It’s very inspiring to see the kids at the Byram Hills High School spending their time organizing the event for the younger kids, to help them stay involved and understand what it means to have service for others,” Wampus Assistant Principal David Mack said. “The kids coming in and reading for a great cause is just a good thing to see.”

The Interact Club is a community service group, and co-president Alan Chang, a senior, and club member Priscilla Zhang, a freshman, were on hand for the fundraiser.

The club has a personal connection to leukemia. Co-president Robert Waxman never got to meet his grandmother, who died of the disease before he was born, Alan said.

“Entering this year, we knew we wanted to raise awareness and come to the aid of a cause close to our club, thus agreeing to raise money for Leukemia & Lymphoma Society,” Alan said.

“To raise money, we wanted to not only reach out to the community, but specifically the Byram Hills School District,” he said. “Instead of just simply asking for donations, we wanted to promote Wampus educational endeavors and fun hobbies, thus coming up with the idea of the Read-a-Thon. This idea began last year, and we plan to continue it in the future and perfect it with each coming year.”

Students at Wampus Elementary School raised $790 for the Leukemia & Lymphoma Society by participating in a Read-a-Thon, a fundraiser organized by the Interact Club at Byram Hills High School. 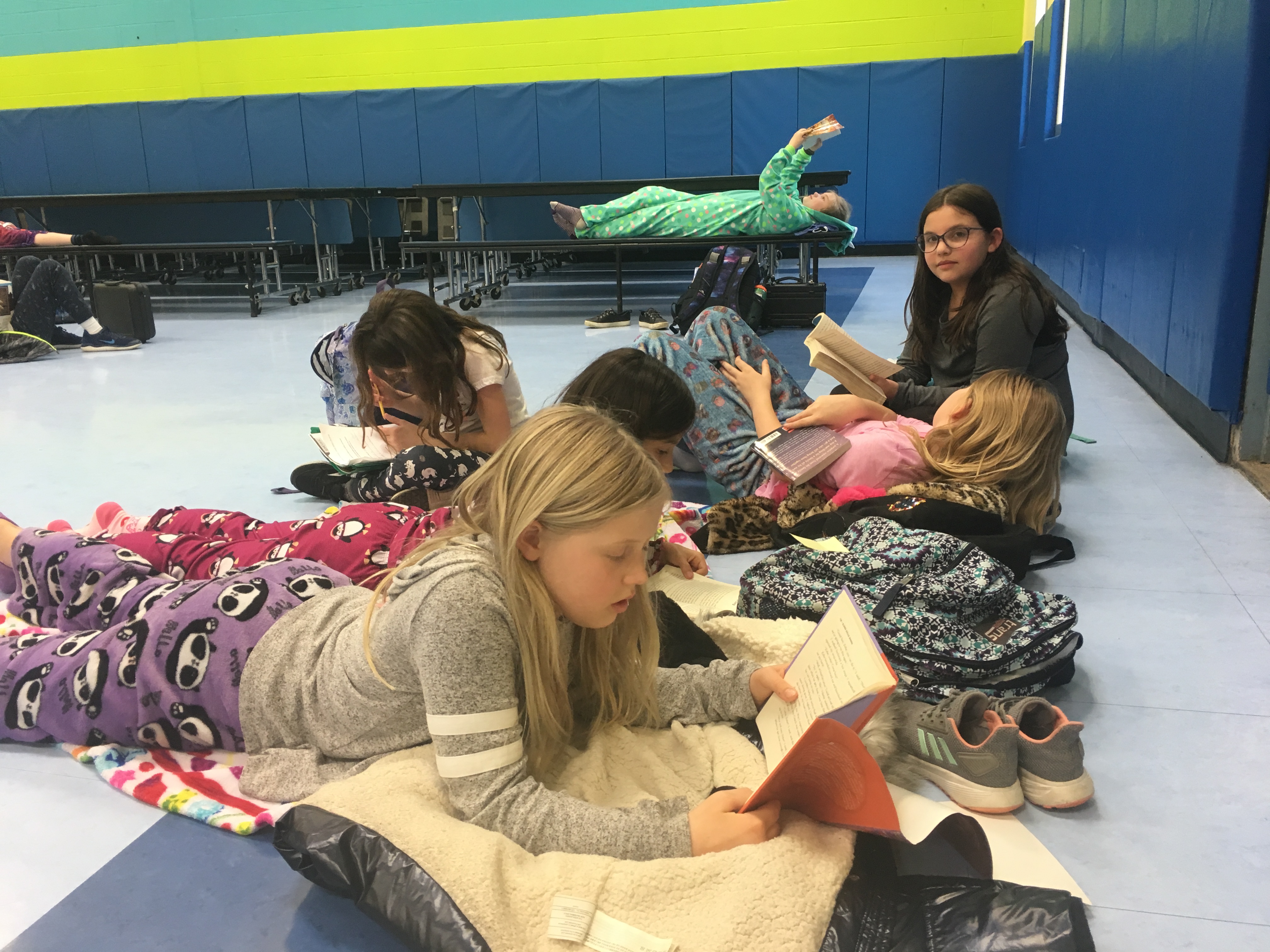 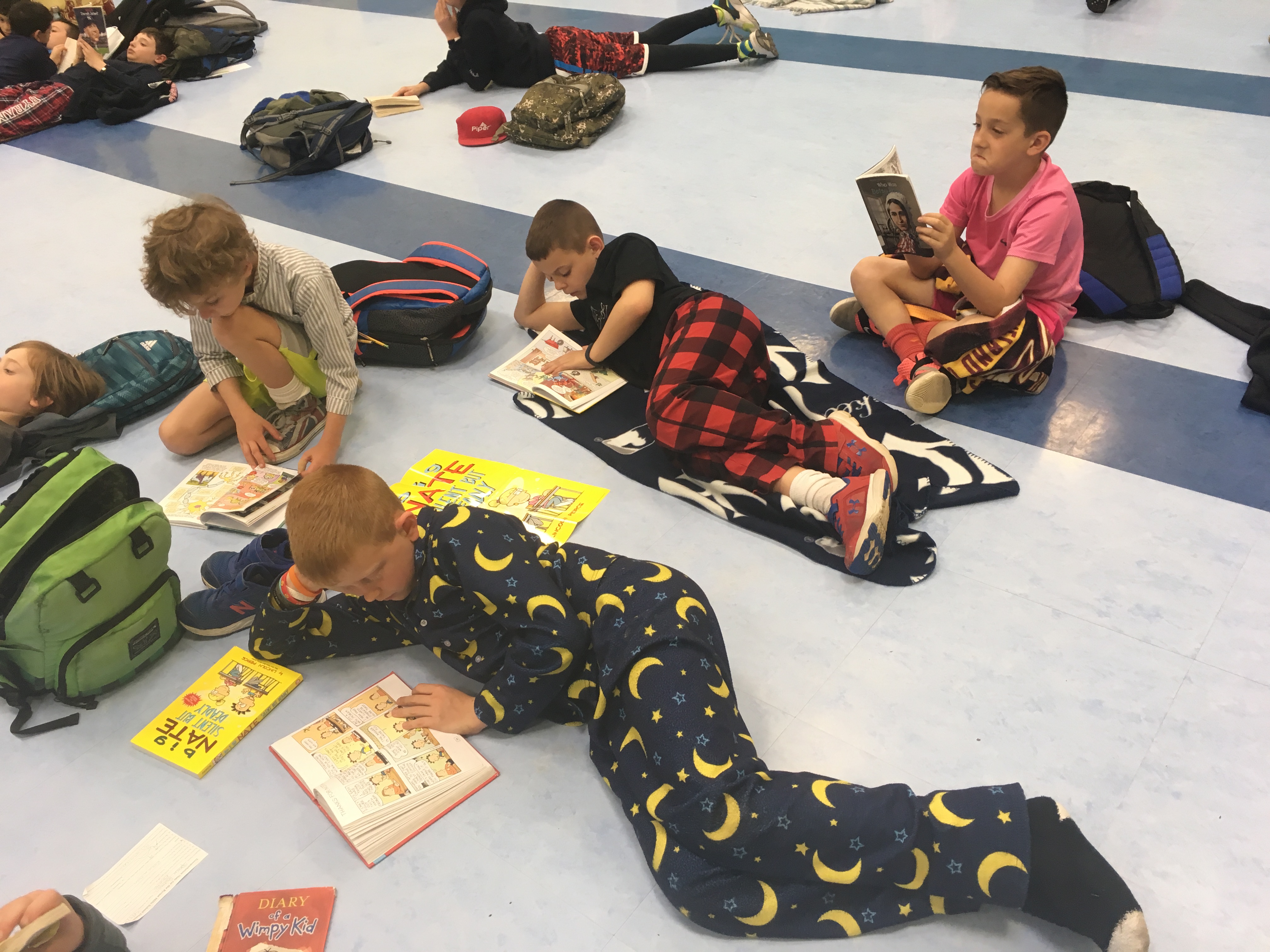 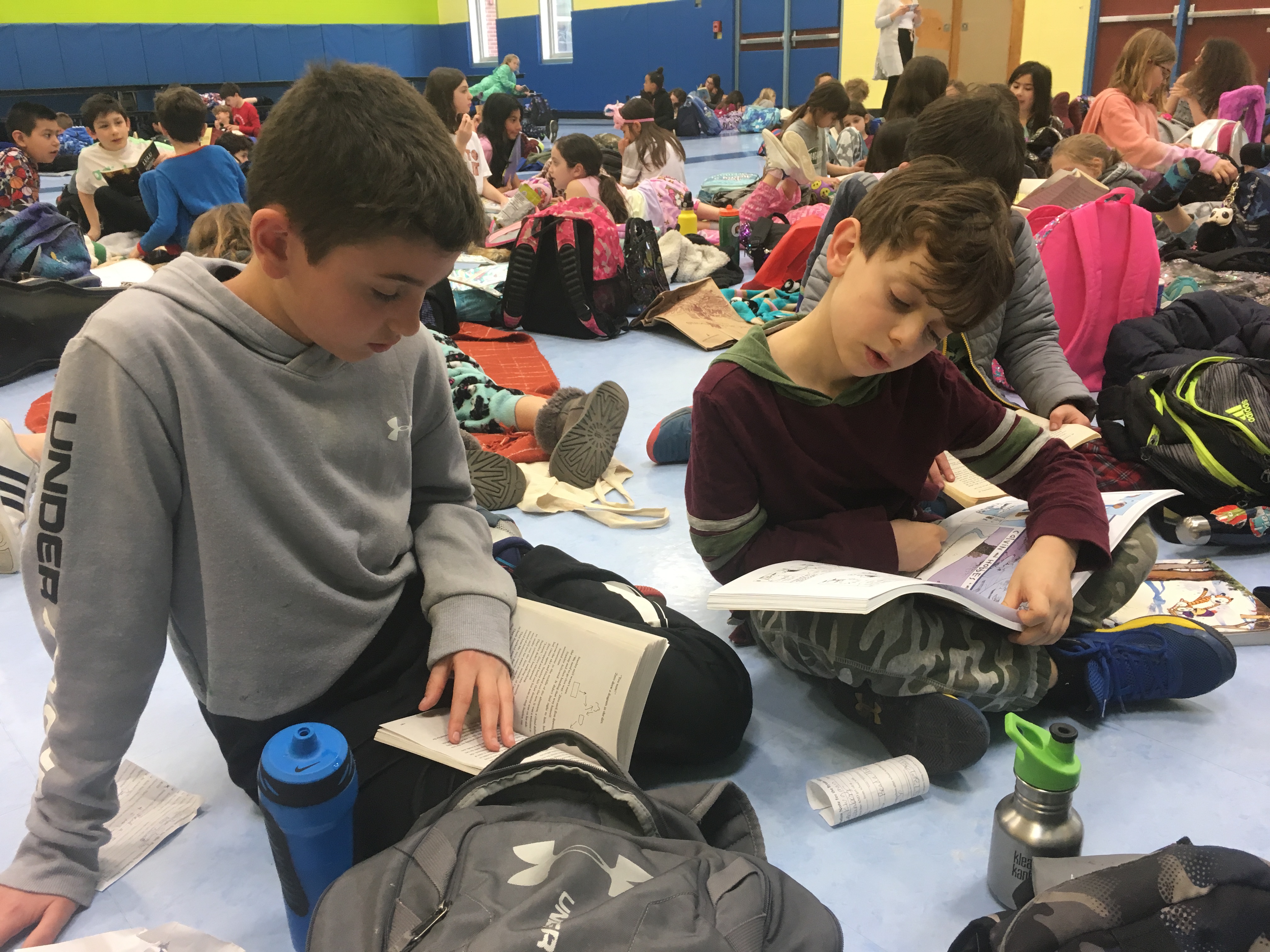 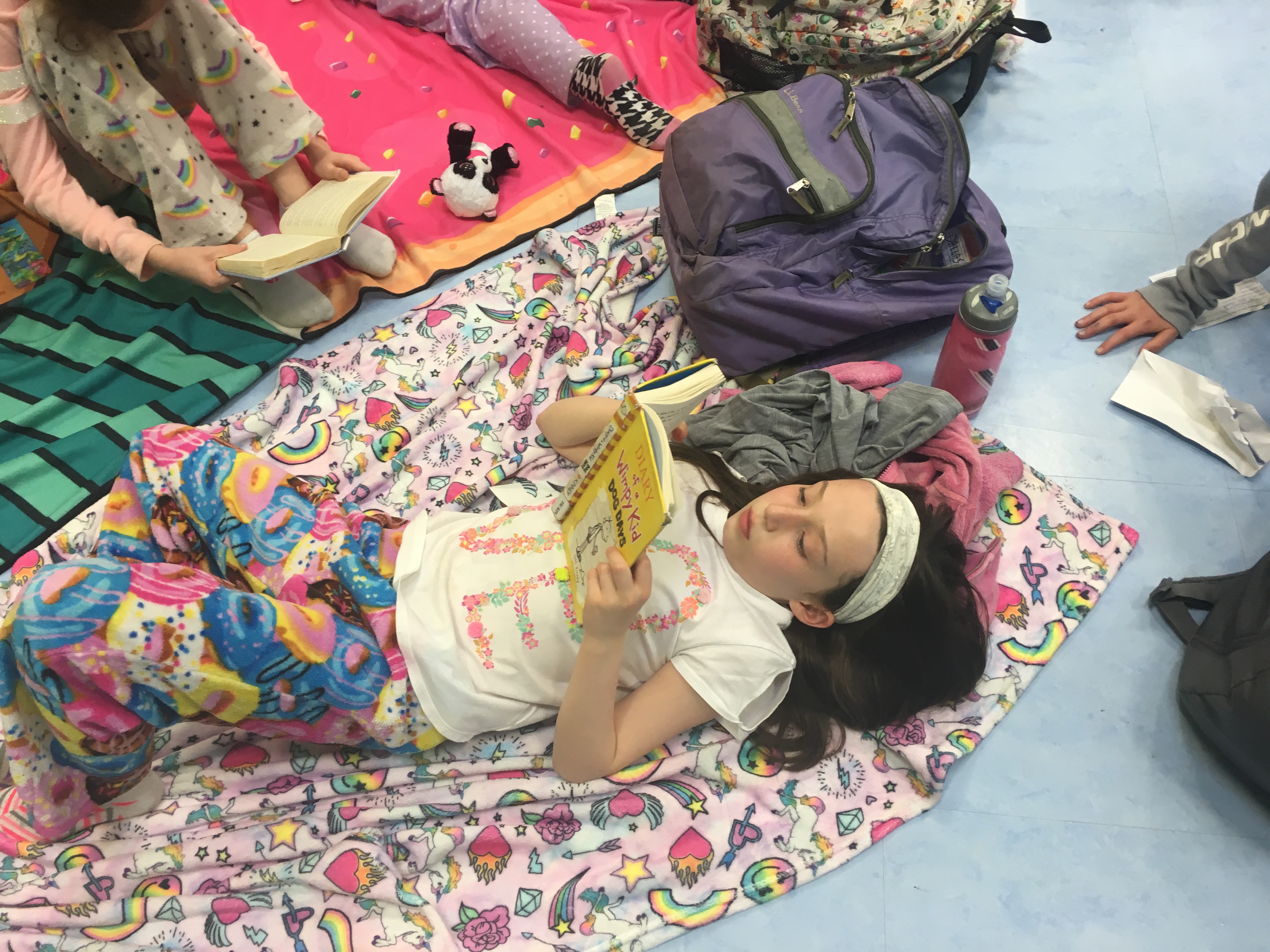 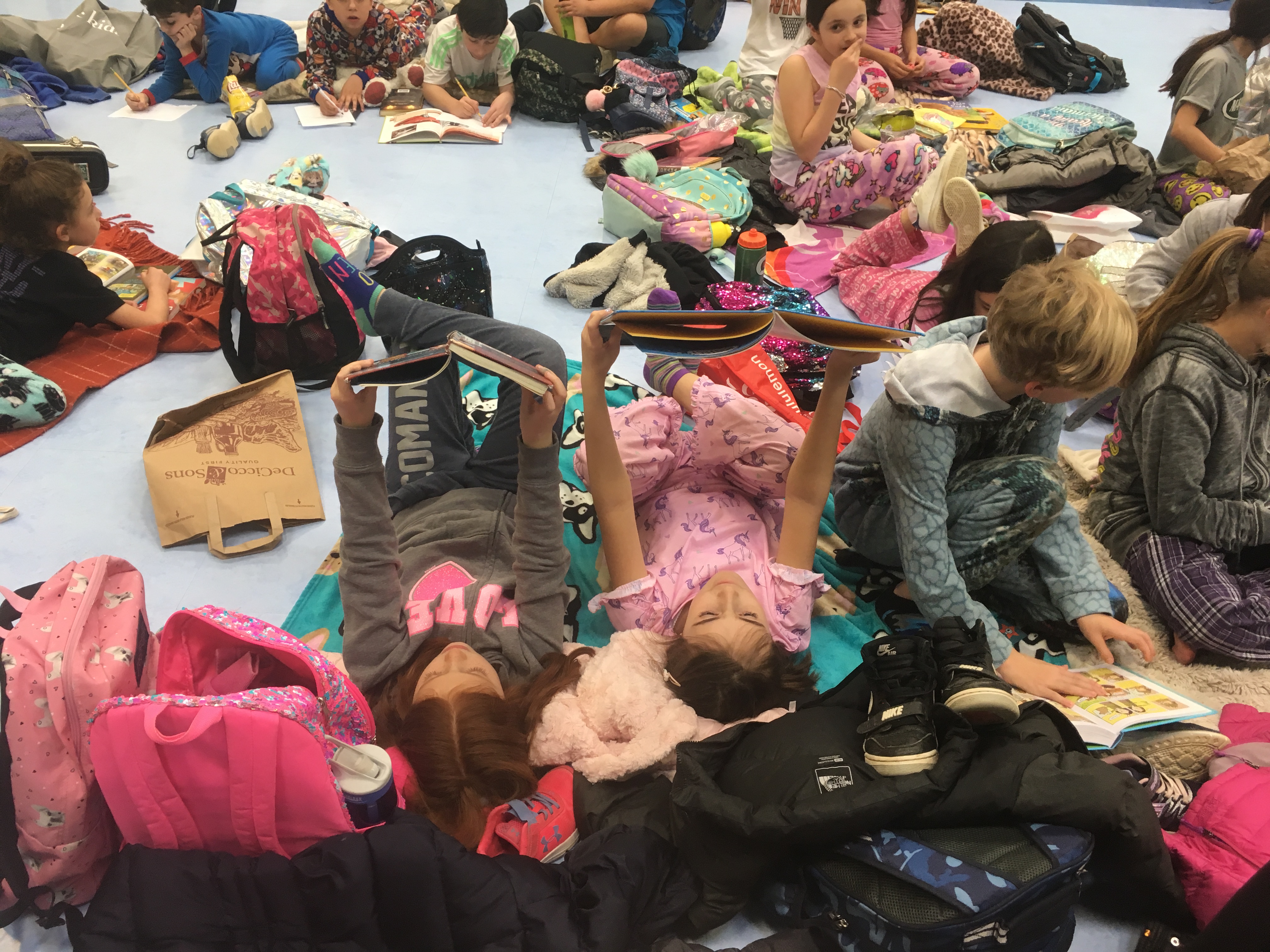